Home > News > What do you do when you think your solicitor has failed you?

What do you do when you think your solicitor has failed you?

I suspect that most people know that if they think they might have a claim to pursue, whether that is arising out of an accident at work or problems with a builder, they should speak to a solicitor. But do they also know that they can speak to a solicitor when their claim is against another solicitor, and if so, can they find one to help them?  A personal connection with the other solicitor or their firm, or a general reluctance to get involved with claims like this can make it difficult. That’s where the Pursuers Panel comes in.

The panel currently consists of seven solicitors selected by the Law Society of Scotland on the basis of their expertise in dealing with professional negligence claims to assist members of the public with advice about negligence claims against solicitors.

I’ve been a member of the Panel now for 16 years.  We can advise on the merits of a claim, the possible value of it and, increasingly, whether it is still possible to pursue the claim or if it has become time barred.

I have dealt with a wide range of claims and in doing so I have learnt about areas of law that I never expected I would encounter – European competition law and crofting law being the most obvious examples. I have handled claims with a value of several million pounds, to cases with a relatively low level. What links all of them is the fact the client has suffered a loss which has had a significant impact on them.

I am very aware when speaking to a potential client for the first time that there is a reason that they have got in touch with me. They feel that they have been let down by the legal professional that they dealt with last. It can be a challenge to rebuild their trust. That’s why it is important that if you think you might have a claim against a solicitor you need to speak to someone who has the experience to give sound advice. That advice may be to say that there isn’t a claim to be taken forward and to provide that closure, but equally it can be the start of a journey to recover the loss which they have suffered.

Over the years a lot of claims against the Master Policy, which is the professional indemnity insurance policy for solicitors in Scotland, have related to conveyancing transactions – buying & selling houses – and that remains the case. I have also seen an increasing number of cases relating to Wills, with questions being asked about the terms of the Will and whether it accurately did what the person wanted to achieve with their estate, or if it represented the best advice that could have been given.

The problem is that it is sometimes only many years later that anyone realises that a mistake was made, or that the solicitor had failed to meet the standard of care of an ordinary competent solicitor, which is the test for professional negligence. There is an absolute cut off of 20 years from the date of the negligent act and after that time any claim is lost even if no-one knew there had been a possible claim in the first place. However, a change in the way that the law on prescription (time bar) is being interpreted following a decision of the UK Supreme Court means that many more claims risk being caught by the shorter 5 year cut off period.

A further change in the law is going to be introduced to redress this but it isn’t yet in force. When I started out as a solicitor in the early 90s the Law Society ran an advertising campaign with the slogan “It’s never too early to call your solicitor”. The ads haven’t been seen for many years, but the message is just as important now as it was then.

At Urquharts we’re here to help.

This article appeared in the Scotsman on Monday 30 March 2020 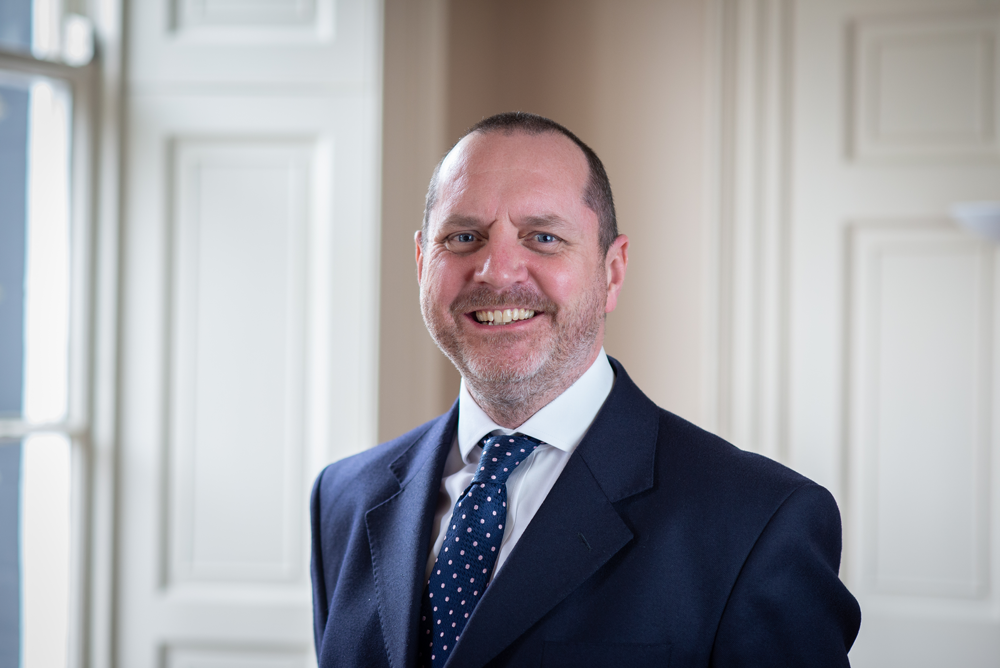