Proposed changes to Divorce Law in England and Wales

The proposed changes are in response to calls for reform in England and Wales following criticism from one of their most senior judges and will bring England and Wales in line with the position adopted in Scotland more than 40 years ago.

In Scotland, which has been at the forefront of divorce law reform, the law is different.   The grounds for divorce based on the period of separation mean that, in Scotland, divorce can be granted after one year of living apart, provided the other party consents.  If the other party does not consent, then the application to divorce can be made after 2 years’ living apart and no consent is then required.

In Scotland, couples can enter into formal agreements which regulate financial and other issues arising from separation.

Further information can be obtained by contacting us deniseborrer@urquharts.co.uk 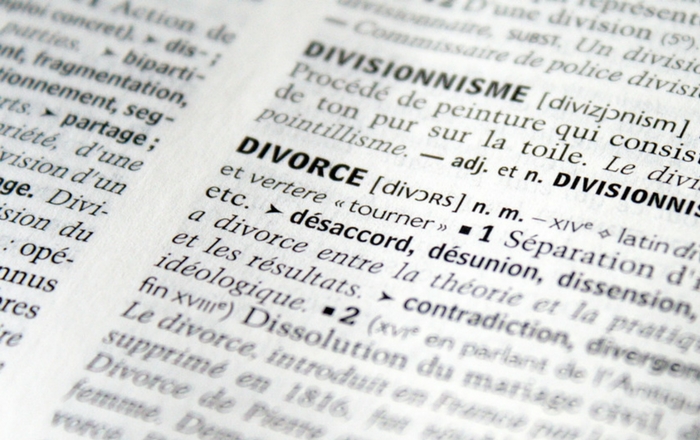