Simon and Lyndsay have been together for a number of years and have just purchased their first property together.  They own this property jointly.  They are not married and do not have any children but that might change in the future.

Currently, they do not have much in the way of assets as most of their wealth went towards funding the deposit on their property so that they could get a mortgage with manageable monthly repayments.

Simon is a bit concerned about what would happen to Lyndsay if he died.  They do have life insurance which would pay off the outstanding mortgage if one of them passed away, but he is not sure if she would be able to stay in the house because they are not married and, likewise, he would not want to have to move out if she died.

If Simon died without making a Will then Lyndsay (and vice versa, if she died first) would have no automatic claim on any part of Simon’s estate.

Simon’s assets would be divided as per the law in Scotland (which dates back to 1964) and essentially his parents and siblings would benefit first and then more remote relatives if he was not survived by his father, mother or any brothers and sisters.  This would include his share of the property.

Lyndsay would need to make a court application within six months of Simon’s death to make a claim on his estate.  This could potentially be very costly and there is always a high level of uncertainty as to the outcome of any litigation.  Having to deal with instructing a solicitor to deal with her claim would be an additional stress on Lyndsay when she was also trying to deal with the loss of her partner.

Younger couples who have bought a property together should put in place simple Wills to deal with (in particular, but not exclusively) their respective shares of a jointly owned property.

Lyndsay and Simon could leave their respective shares to each other or, if they felt uncomfortable with that option, they could include liferent trusts in their Wills to ensure that the survivor of them could stay in the property if one of them passed away. 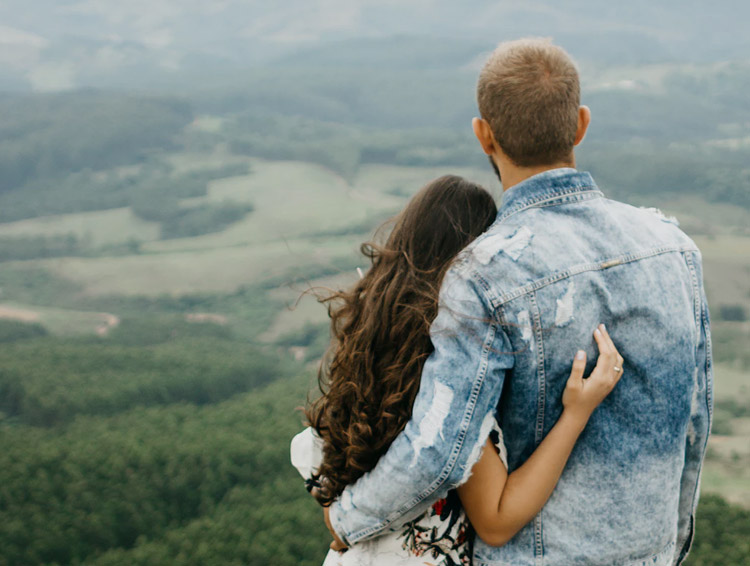 Younger couples who have bought a property together should put in place simple Wills to deal with (in particular, but not exclusively) their respective shares of a jointly owned property. 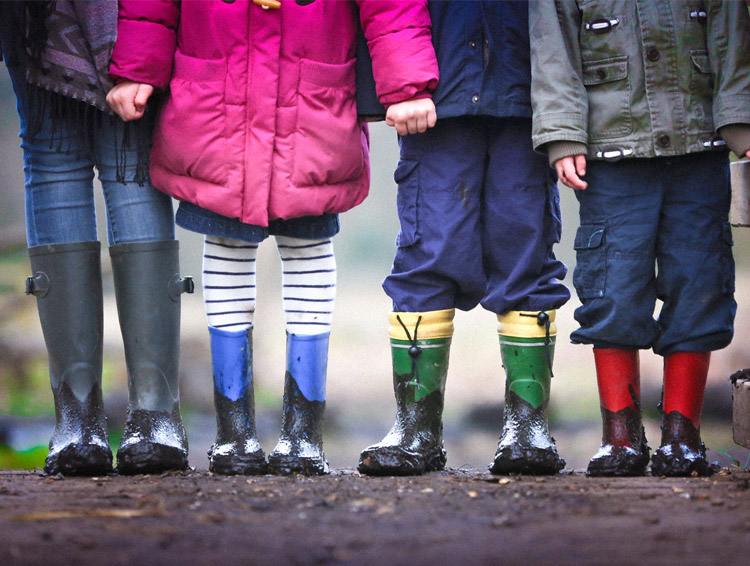 Will for couple with small children 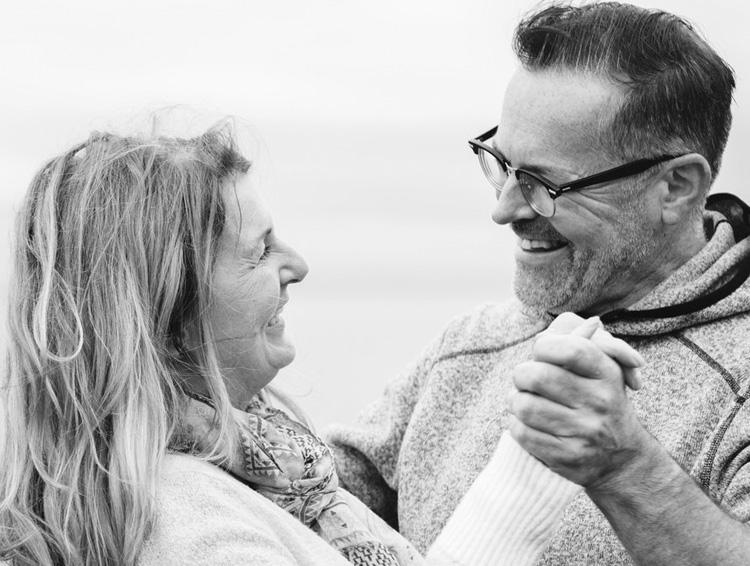